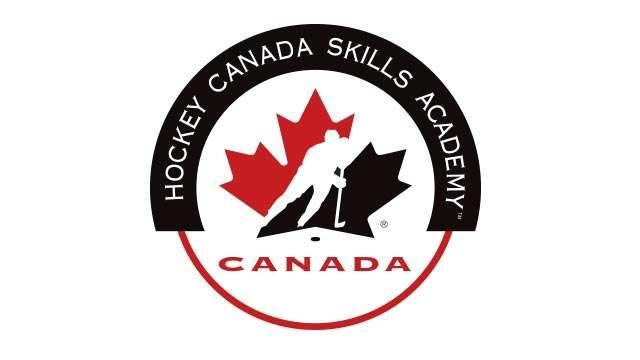 At the 1999 Molson Open Ice Summit, 11 recommendations were identified for the future of Canadian hockey. Recommendation #10 suggested to:"Promote cooperative efforts between school boards, local hockey associations and sponsors, to better utilize ice times and school facilities and move towards the development of sport schools."In order to get the most out of arenas during weekday hours – when most minor hockey players are in school – Hockey Canada believes that a sport school program for hockey is required. With that in mind, the Hockey Canada Skills Academy (HCSA) program, a partnership between Hockey Canada and its 13 member branches, is a step in the right direction.
So what are the benefits of a HCSA program, for both minor hockey and schools?• increase in training time by maximizing arena availability during school hours; players may receive more than 400 hours of extra training time per year• enhancement of individual technical and tactical skill development• enhancement of academic achievement through the motivation of establishing a balance of both academics and athletics within the school system• would assist in equalizing the development opportunity for:  - players born late in the year  - late bloomers  - late starters  - late maturity  - male and female player developmentThe long-range vision of the HCSA program is for Hockey Canada, working closely with its 13 member branches, to sanction and monitor HCSA-licensed programs operating in both rural and urban centres throughout Canada, where both minor hockey associations and arena facilities are available.The HCSA model has the potential to be a second mainstream player development program mirroring the minor hockey club team system in Canada. Throughout the evolution of this new program it is important to keep in mind that HCSA is a supplement the club team system and not intended to replace it.It is also important to note that within this long-range vision of HCSA, the outcome is not to develop future professional or international caliber athletes, or Rhodes scholars. The outcome is to enhance a student-player’s confidence, individual playing skills, self-esteem and opportunities in both academics and athletics beyond the primary and secondary school system all while making efficient use of arena facilities during school hours.
Click here to visit Hockey Canada Skills Academy for more info. 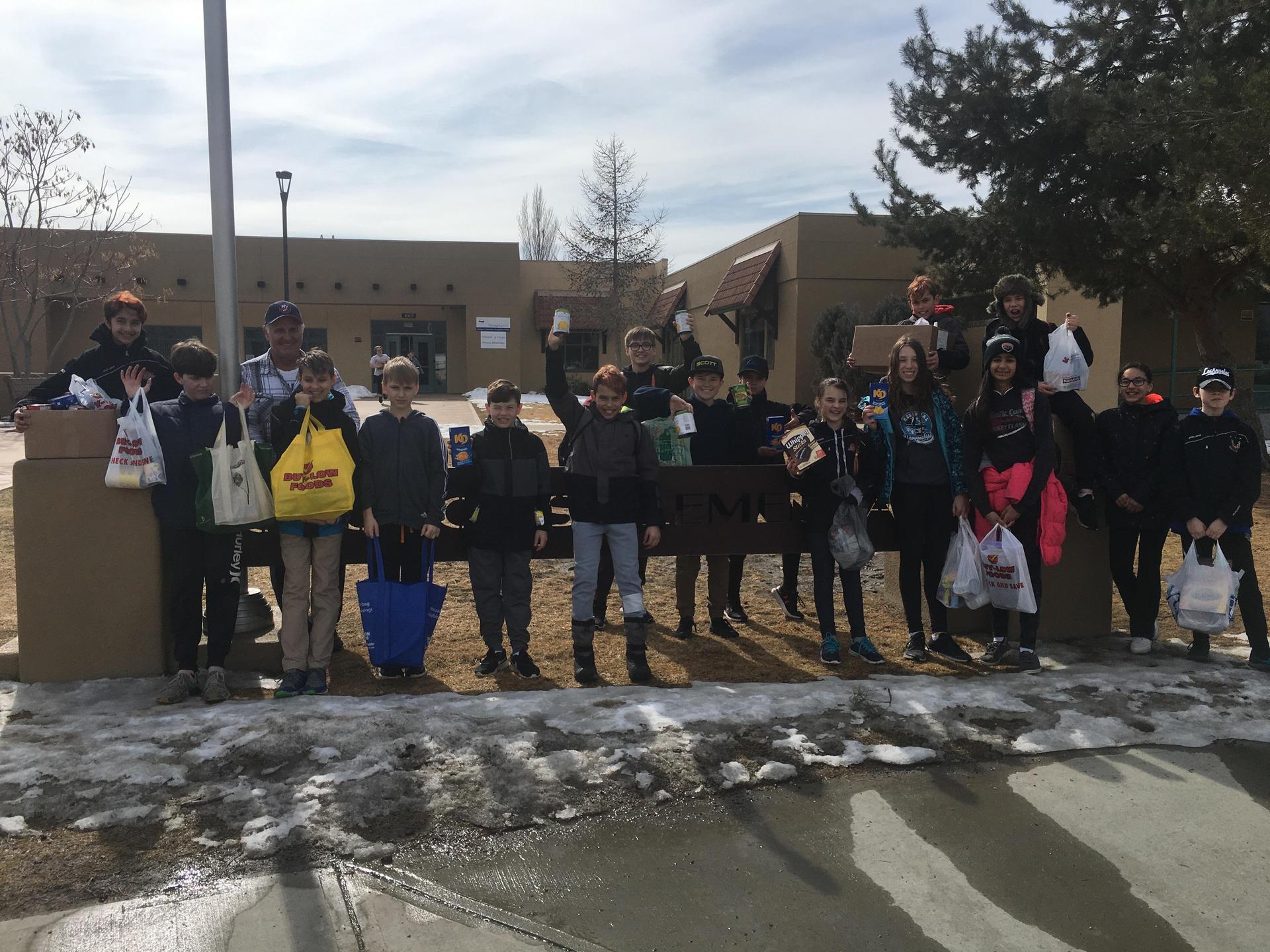